Ganesh Chaturthi is one of those Hindu festivals that is celebrated among the masses and for these 9 days there is much police security on roads as well as for the places where the Ganapati Statues are been immersed in water, and the reason for this much police security is that everyone knows about the carelessness of Indian population to carry out any activity may be celebrating any occasion, be it a marriage celebration or any religious activity amongst groups. But it’s really bad to say that even this police security isn’t enough for people to conduct mistakes that relate to major accidents and deaths of innocents. Lets get to know more about why and how to celebrate Ganesh Chaturthi 2021. 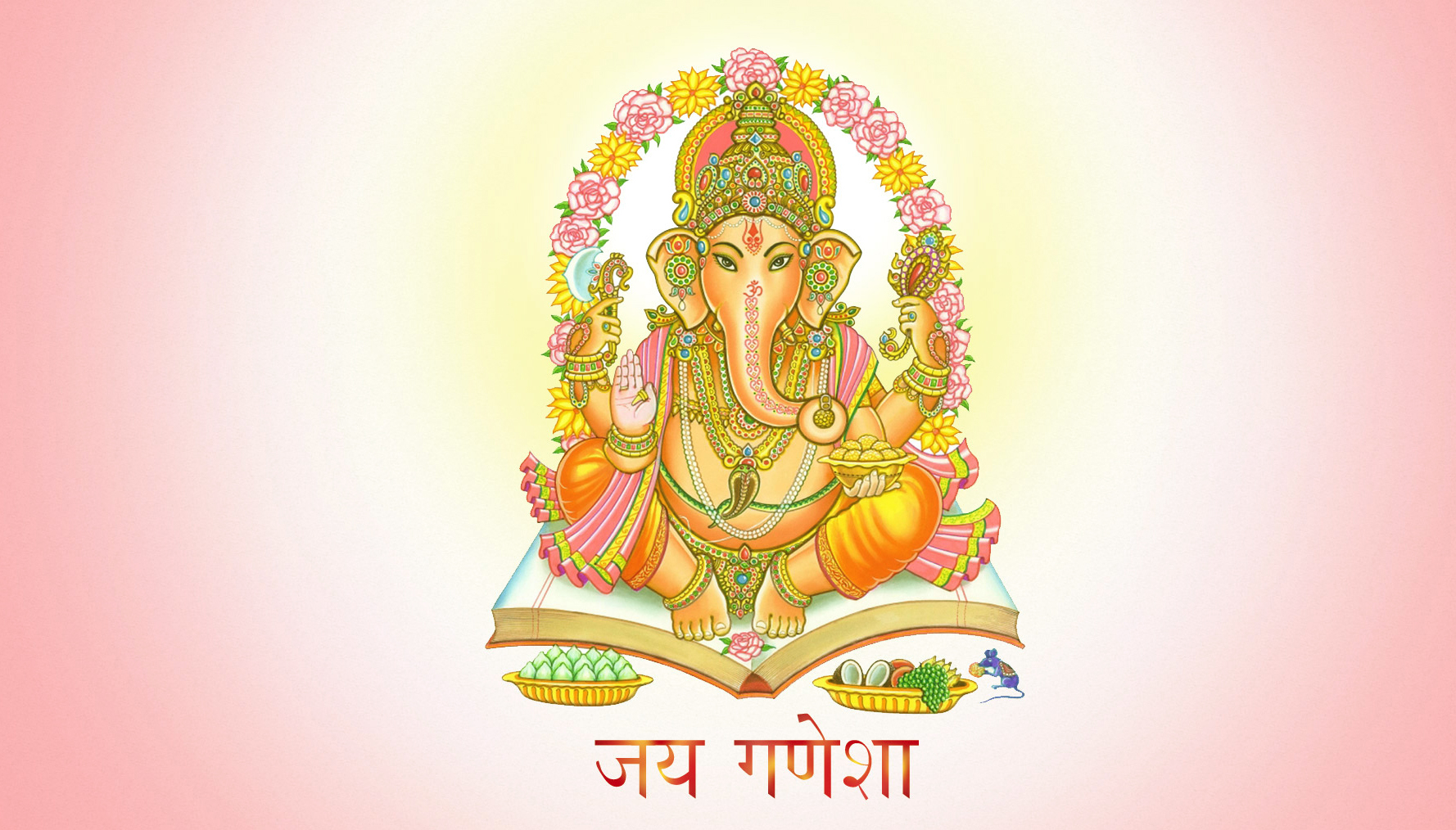 Which means: The curved elephant trunk, the huge body, thy brilliance is equivalent to the Sun | You are the God who removes all the obstacles, always helps in accomplishing our tasks || Vinayak Chaturthi or Vinayak Chaterthi commonly known as Ganesh Chaturthi Is coming on fourth day after new moon according to the Hindu calendar month of Bhadrapada i.e. 10th of September, 2021, Monday. Lord Ganesh is worshiped as the one who solves all the problems and relieves us from distress. It is believed that there ain’t question that he can’t answer. People also believe in sharing thoughts and doubts with Lord Ganesh and seek a solution.

It always has been a festival of great joy for people who celebrate it, with the news of POLLUTING THE HOLY WATER during immersion of Lord Ganesh on the last day of Ganesh Chtaturthi ( Ananant Chaturthi ) on 9th September, from few years people started to buy eco-friendly Statues which was the first step towards social responsibilities. But does that really means we are socially careful or just trying to seek attention from people. While major groups of youngsters today just do it for the purpose of being famous and earn the prices for some competition. They totally forget about the real values Ganapati wants that people should inculcate and so they avoid involving their parents and grandparents in that celebration.

A tale tells of how one day the Gods decided to choose their leader and a race was to be held between the brothers- Kartikeya and Ganesh. Whoever took three rounds of the earth first would be made the the leader. Kartikeya seated on a peacock as his vehicle, started off for the test. Ganesh was given a rat, which moved swiftly. Ganesh realised that the test was not easy, but he would not disobey his father. He then touched his parents feet, took their blessings and went around them three times and thus completed the test before Kartikeya. He said, “ my parents made me and so they are the whole universe to me and going around them, is more than going round the earth.” Everybody was pleasantly surprised to hear Ganesha’s logic and intelligence and hence he came to be known as the or leader, now referred to as Ganpati. Ganapati when was told to complete three rounds of the globe he did not do the same as he didn’t just cared about the competition between him and his brother but he also respected the value for his parents and took three rounds roaming around his parents Shiva and Parvati (Pārbati).

So this year we should try to inculcate those values from Ganapati to us and lets celebrate this Ganesh Chaturthi with our whole family members, so, that we can keep the stability of reference of India as a religious country.

4 thoughts on “Ganesh Chaturthi 2021, 10 September | Everything You Need to know”